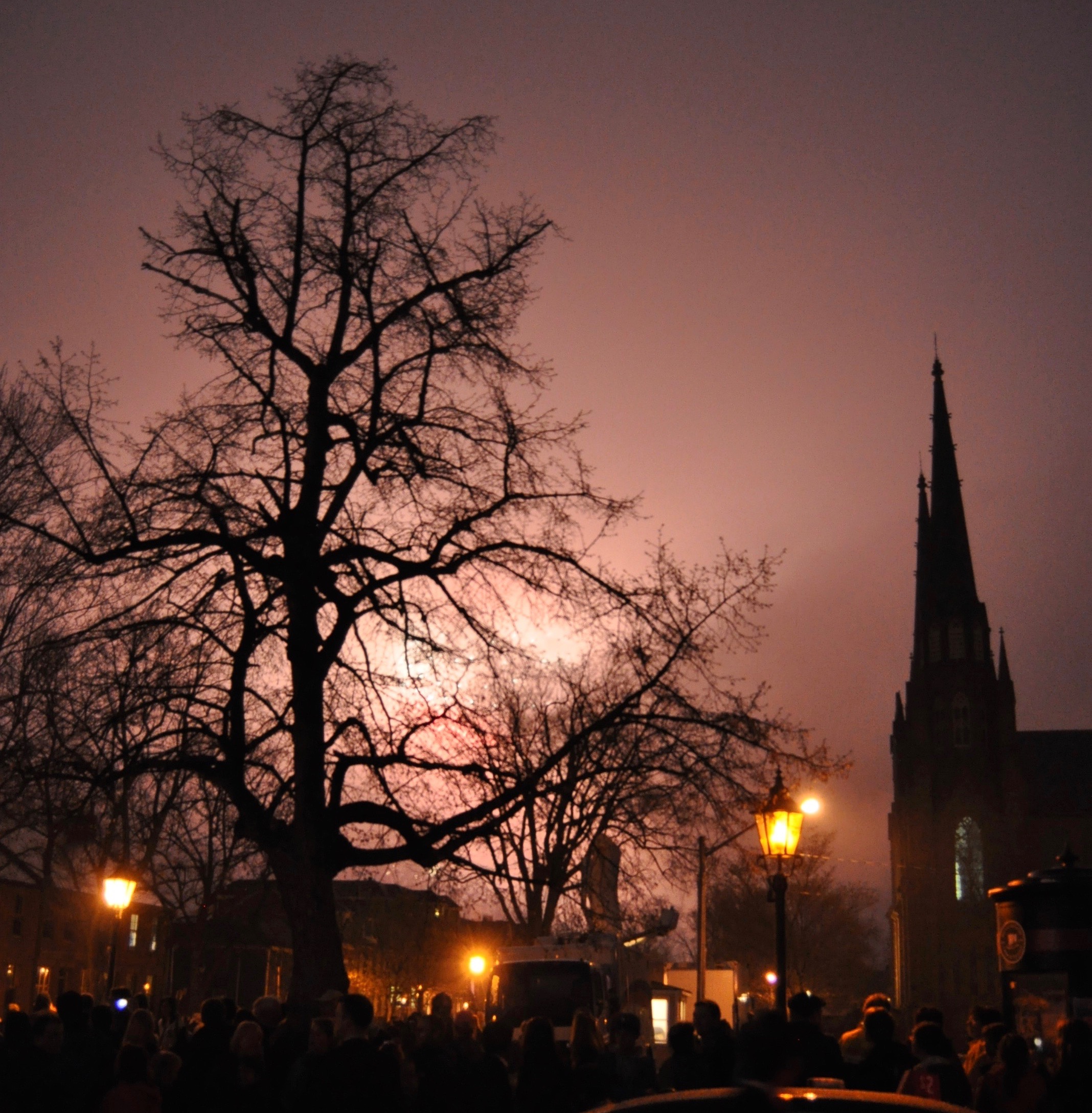 A woman carries a weight she can no longer bear

The sands of time piled high with precarious hope

– The wait of the world.

All creation groans with her

Labouring for deliverance through the overshadowed womb . . .

The wait is over!

The woman lifts the babe with birth-weakened arms

The morning star has risen with glory in the highest.

Heavy, withholding not His will

The man carries the wood He was born to bear

The mud of many sons’ slinging

– The weight of the world.

Labouring for deliverance through the hole in His side . . .

The weight is over!

The man lifts His children with nail-strengthened arms

The world has been reborn and we are raised to glory.

{This poem first appeared in the November/December 2016 edition of Good Tidings, the magazine of the Pentecostal Assemblies of Newfoundland and Labrador.}